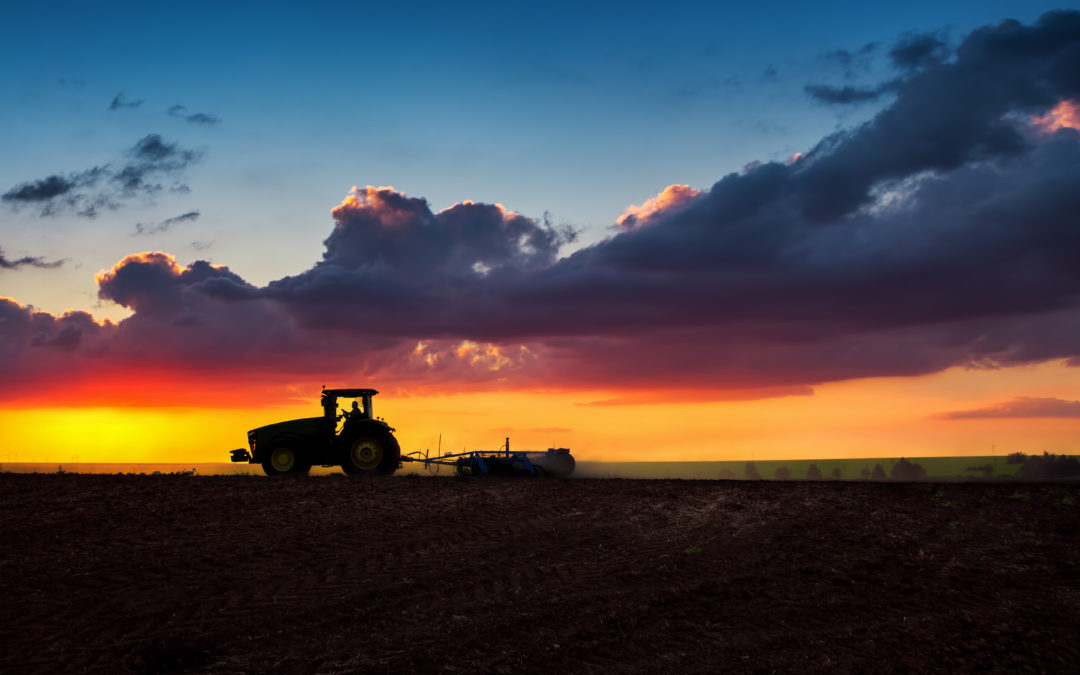 My sister recently sent a package of old school pictures (my bangs were pretty awesome in the 80s if I do say so), cards and mementos—personal belongings from my father who passed away four years ago.

Among the items, a small piece of paper from Emery Air Freight. The 1992 W-2 from Emery, an embattled cargo transportation company that ultimately folded, reflected his occupation as a truck driver and his annual salary—$22,614.62.

Folks who understand the history of Waymaker understand that the purpose of the company is a personal and a spiritual quest. We started this company to help communities embrace the change and the culture we know technology and innovation-based growth require. We want them to experience the hope of knowing that they have the power to create the prosperity that was once promised, albeit in a different form, as the American Dream. Ignore the change and opportunity to embrace technology and risk being left behind—something our family felt very personally as we watched our father struggle to keep the family farm and later, keep food on the family table.

The pay stub served as a poignant reminder—not just of the struggles from the past but more importantly, as a proof point about how incredibly quickly communities, and individuals, can create transformative change that alters their trajectories.

Working in smaller communities in the Midwest these past two years has been a reminder of how terrifying embracing the future can be. And how fear, uncertainty, and self-doubt can torpedo the best of intentions and future plans. Due to a series of decisions my dad made in the late 80s and early 90s, it’s safe to say he never truly embraced change, was terrified of the fast-changing world that surrounded him and, and unfortunately, never fully recovered from losing his path.

What’s been the most inspiring, and uplifting, are the amazing stories of the individuals, and communities that Waymaker has served-- those who have thrived as a result of facing their fear, saying yes to education, training, retraining and essentially, the 21st century, even in the face of daunting uncertainty. In the last three years, we’ve had the honor of working with:

For every amazing anecdote like these, however, there are millions of individuals in the U.S. who have truly been left behind by global change. My father, a fourth-generation farmer turned truck driver, essentially got caught in a number of shifting winds that forced the direction and confidence out of him. Global competition in farming meant lower commodity prices, technological changes meant higher production with fewer required producers, rising equipment and land costs translated into scaling challenges. Add the fact that my father never graduated from high school to the mix and you’ve got a recipe for financial calamity.

Despite the challenges in his first chapter, he showed up for work early every day at Emery, brightened the lives of those he worked with and earned an amazing reputation within the community (and along his route) as a kind-hearted, generous man.

While I’m proud of the heart that he led with, I can’t help but wonder what would have happened had he been more open to education and learning? Had he been just a little more open to embracing change? Had he said yes to the uncertainty and stepped out just a bit to learn from others, and to start to take the baby steps we know are required to lead us to the easier, bigger steps toward risk.

At the very least, I wonder what kind of pride and sustenance a wage greater than $10.00/hour would have given him, and what a fantastically greater variety of options it would have provided him in the remaining decades of his life.

← It's Happening
We Were Unprepared →